In this week’s SHARPE MIND blog, where sports betting PR legend GRAHAM SHARPE aims to bring you a rundown of Sensational, Hard to believe, Amusing, Remarkable, Pertinent & Entertaining events which have happened over the years in the worlds of racing and betting during each specific week of the year, he digs out some of the golden moments from the week between 5 April and 11 April.

▫️ NATIONAL DISGRACE… People were left wandering the streets of Liverpool looking for rooms – amongst them jockeys still in their silks – on April 5, 1997, after being refused access to their parked cars when the Grand National was abandoned, and Aintree evacuated following an IRA bomb warning. One Adelphi Hotel room ended up hosting 12 jockeys for the night, with Timmy Murphy reportedly sleeping soundly in the bath…..the race was switched to Monday, April 7 at 5pm when 14/1 Lord Gyllene, ridden by Tony Dobbin, won by 25 lengths, from Suny Bay, in front of a 20,000 crowd including Prime Minister, John Major. It was also Peter O’Sullevan’s final National as TV commentator.

▫️ DETTORI’S DAD STONED FOR WINNING… Frankie’s father Gianfranco was literally stoned when riding at San Siro, Italy on April 5, 1970 – the missiles were hurled at him after he partnered outsider Furibondo, who showed vastly improved form in the process, to beat 1/5 Hogarth in the Primo d’Aprille.

▫️ BRENDA BURNS IT UP… Brenda Johnson was the first woman officially to train a winner at Aintree, as her Minto Burn landed the Foxhunters Chase under Brian Surtees on April 6, 1967.

▫️ WATTS THAT?… Trainer Bill Watts saddled Prospect Pleases at Leicester, and Rasping at Catterick to win within minutes of each other at Leicester and Catterick respectively on April 6, 1968 – his first NH and Flat winners respectively.

▫️ PUNTERS FEELING FRISKY?… Mr Frisk, ridden by Marcus Armytage at 16/1, and trained by Kim Bailey, won the Grand National in a record time of 8m47.8s on April 7, 1990, the same day on which Mr Frisky won the Santa Anita Derby in the States……and the same date as when, in 1967, Red Rum dead-heated in a 2yo seller at Aintree.

▫️ ROY’S RECORD… Trainer Roy Cambidge (correct spelling!) died on April 8, 2009 – he was one of the few racing figures to get an entry in the Guinness Book of Records, after an amazing 1973 achievement with his horse Threadbare, who won over hurdles, fences and on the flat in three consecutive days.

▫️ FRANCS A LOT… The Reject fell at Chepstow on April 9, 1985……after which his jockey, John Francome, probably THE greatest of jump jockeys, announced his retirement from the saddle.

▫️ WEIGHT A MINUTE- THAT’S A CERT… Amateur rider William Hurst won the Ayr Handicap Hurdle on Mils Mij on April 10, 1992 – revealing after the race that he had shed FOUR stones to make the weight.

▫️ SLOW BUT SURE… Despite taking 40 minutes to complete the Grand National course on April 10, 1983, Peter Rogers had set a new record, having jumped round without a horse – and the Merseyside headmaster raised £6000 for school funds in the process.

▫️ WINNER REFUSED VICTORY… Coverdale refused during the Ovingdean Chase at Plumpton, returning to the paddock – only to be taken back to the course when the other two runners in the April 11, 1892 race also refused – allowing Coverdale to end up with a controversial victory.

▫️ AND FINALLY… THOUGHT HE HAD RACE IN THE BAG… Jockey Stephen Davis clearly thought he had the race in the bag at Hereford on April 8, 1995 when riding Arcticflow, previously winless in 41 attempts……how else to explain why he carried a yellow plastic bag around with him ‘to encourage the horse to put his best foot forward’? He bagged a £75 fine……and the 10yo was pulled up. 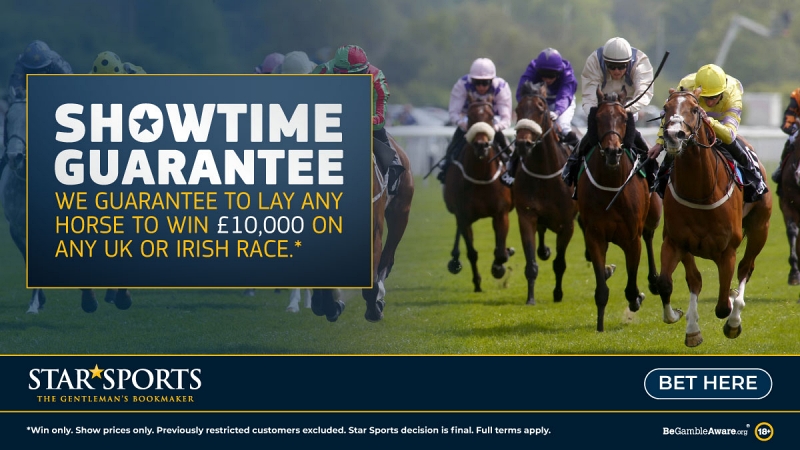 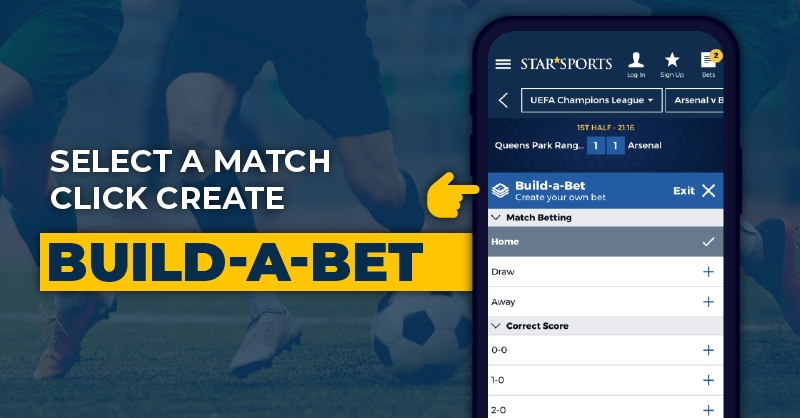