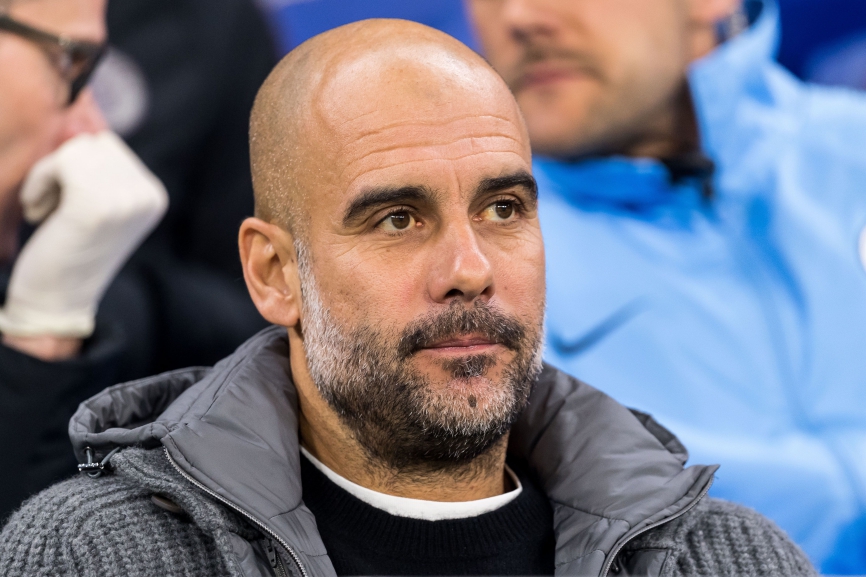 Fresh off the back of a late defeat to Chelsea at the weekend, Leeds United travel to the Etihad Stadium to face-off with current Premier League table-toppers Manchester City.

Joe Gelhardt’s first Premier League goal looked to have salvaged a point for Leeds in their last Premier League outing against Chelsea after Marcelo Bielsa’s side had gone 2-1 down, but a late penalty, from who else but Jorginho, meant it was a cruel ending to a gutsy performance from the underdogs.

Their fixtures don’t get any easier, though, as they look to open up some breathing space between themselves and the dreaded drop-zone. They are only five points above the bottom-three after a tough start to the campaign, but that could evaporate quickly if they’re not careful.

With Raphina firing on all cylinders and Patrick Bamford now back in the fray after injury, things are looking up again, but they face a Manchester City side in rampant form.

In a clash full of controversial and dramatic moments, Manchester City managed to edge past Wolverhampton Wanderers in their last Premier League outing with a 1-0 victory.

Raheem Sterling’s 66th-minute penalty was the difference, but the maddest moment of the match came moments before the half-time whistle with Wolves striker Raul Jimenez heading for an early bath after picking up two bookings in 44 seconds.

Pep Guardiola’s men currently sit top of the table with 38 points from 16 matches played, but it is still so tight at the top and both Liverpool and Chelsea are hot on their heels in what is looking like a three-horse race for the Premier League title.

Leeds always look good for a goal, especially with Bamford back leading the line. However, Manchester City are looking pretty relentless at the moment and they should have enough to continue with their title charge with a win over Bielsa’s men here.

RECOMMENDED BETS
BACK Manchester City and Both Teams to Score 2pts at 8/5 (Latest Star Price ? CLICK TO BET NOW) 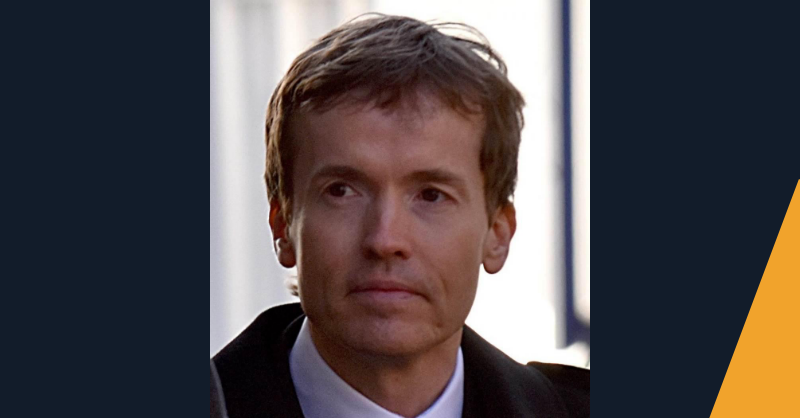 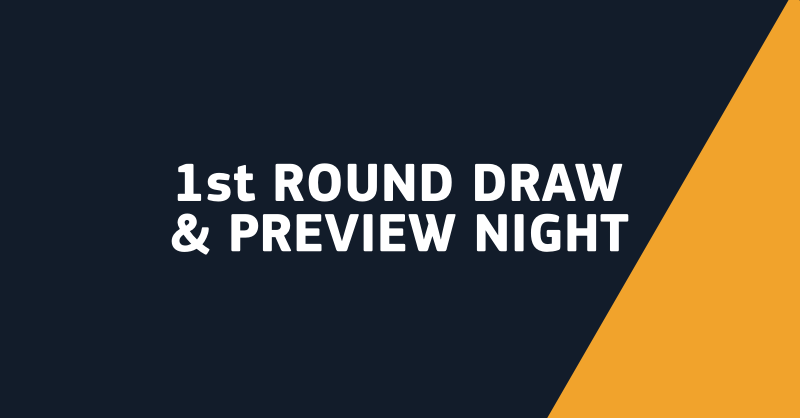 The draw was made earlier today... 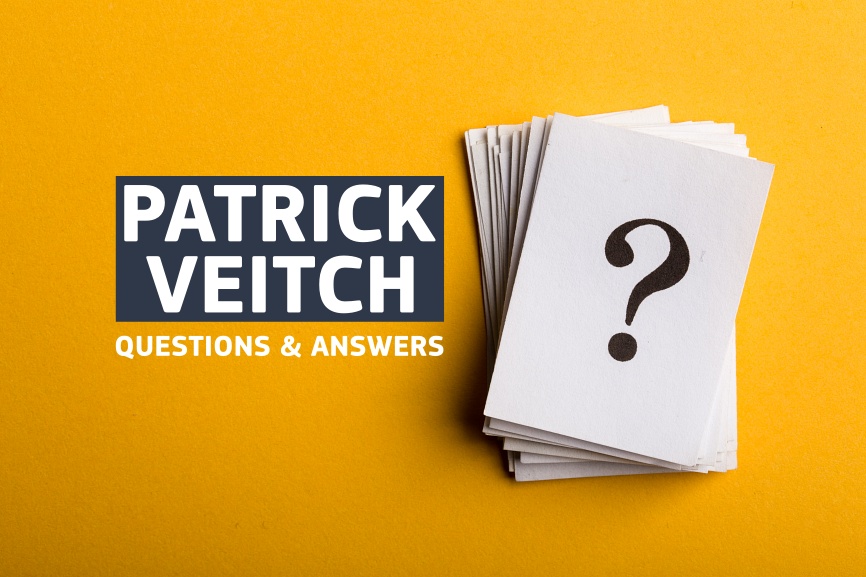 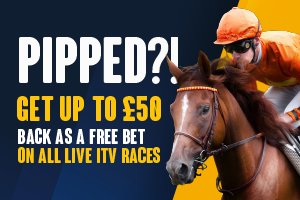